I used to live about a half-block away from a shopping mall. The mall was smack-dab between me and the nearest post office, so on Saturdays, I would often walk the mile or so through the mall to check my PO box. About halfway through the mall, there was a fancy escalator with plexiglas sides and a narrow metal ledge that ran from the first floor up to the second. That ledge was a magnet for kids. They loved to stand on the smooth metal, while holding onto the moving rubberized handrails. They would let the handrails drag them up a few feet on the outside of the escalator, before jumping off. Most of them didn't dare to hold on all the way up to the second floor, because that's where the ledge and rubberized handrails stopped. If you didn't execute a quick vault over the handrail to the moving stairway inside, the escalator would peel you off and send you plummeting to the marble floor, thirty feet below.

I knew it was a potential death-trap, and I was surprised that the mall didn't redesign it, to include some basic safety features. There was a small warning sticker, but kids don't pay any attention to warning stickers.

So one Saturday morning, I was walking through the mall on my way to the PO box when I saw a little boy, about three or four, playing on the outside of the escalator. He stood on the metal ledge, and let the rubberized handrail drag him up a few feet, then loosened his grip and slid back down to safety. He did it several times, with no problem. But as I neared the escalator, I could see there was something terribly wrong with his latest attempt, even though he was facing away from me. He was getting too far up, outside his comfort zone, and he panicked, grabbing tightly onto the handrail when he should have been loosening his grip. He certainly wasn't old enough to execute the quick vault at the top of the moving stairway that would save him from a thirty-foot fall onto the marble below.

I didn't even break stride. It was as if my walk through the mall had been precisely timed, so that I could reach up seven or eight feet, grab the back of his belt, yell "Let go," and haul him back down to safety. His parents, standing about thirty feet away, gave me a strange look, but I just kept walking.

I'm no hero. I'm sure if you had been there, you would have done the exact same thing. But I suspect the parents never did figure out what a close call that really was. 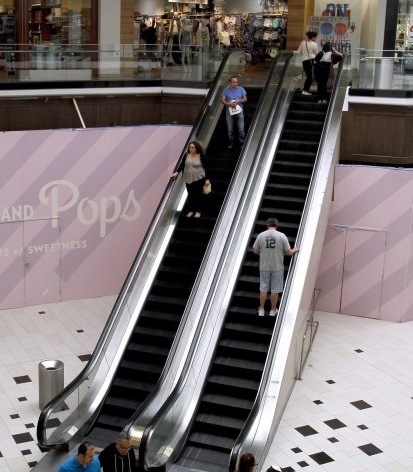 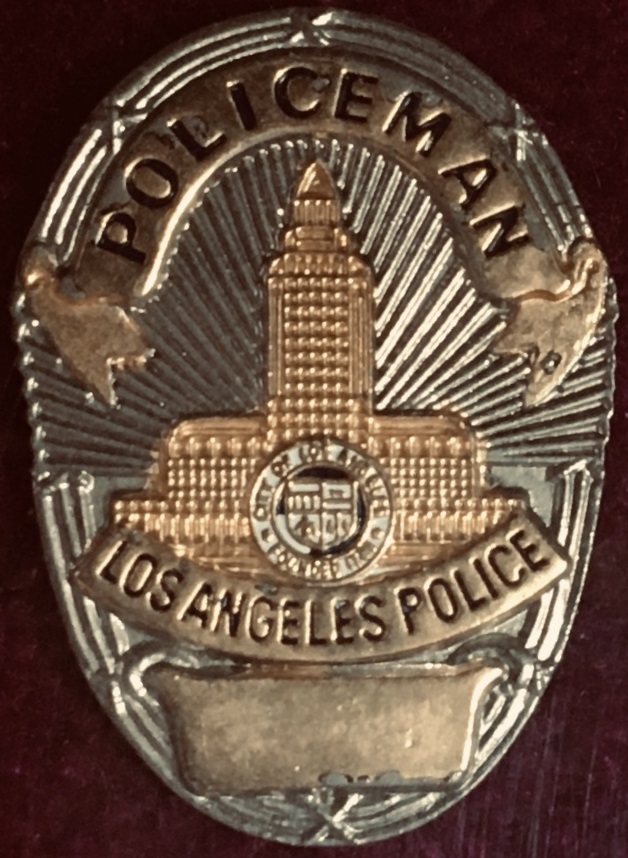 While jogging one morning, I ran past two guys sitting in a parked car who were obviously trying to hide their faces. On a hunch, I doubled back five minutes later, and noticed the same guys standing in the side doorway of a nearby house, jimmying the lock.

So I sprinted back home and called the police, to describe what I'd seen. They responded with several patrol units, a couple of motorcycle cops, and a helicopter.

One of the motorcycle guys stopped by my apartment a few minutes later, and said the robbers had been caught in the act. He was really pumped. Cops love to catch perps while they're perpetratin'.

PS: The homeowners later gave me a gift-wrapped bottle of champagne, so I got the full hero treatment. I didn't deserve it, but what the h*ll. They always waved after that, whenever they saw me jogging past their house.